Paris: The Land of Love Now Tainted By Hate

It is truly a terrible thing to think that someone in this life would mean to harm another. However, even throughout our long history, it is painfully apparent that violence and hate, have played a major part in the human race and it has yet to possess the lackluster in order to dissipate from our lives. This being said, what has happened in Paris over the past few days has been such a terrible ordeal to say the least. It is tragic and so very unfortunate, that we live in a world where violence is believed to be a must for every country.

It is well known that an eye for an eye makes the whole world blind. However, if we are to obtain a peace that would last throughout time, we would need a system that allows us the opportunity. Not just for us but with all countries around the world. War comes and goes, but war simply does not change. It exists as such and will not be fading away anytime soon.

Many people say France is breeding violence with more violence by retaliating and sending these attacks, but the major question is also asked: What will it take for us to be blessed with the peace we all need? Certainly, it stands to reason that we cannot simply turn a blind eye nor ignore the threats which have been placed upon us as well as the acts that have already been carried out in such hate. So, it leaves one to wonder, what else can we do, other than fight back? Another question should also be asked: What is to come of us all, as a whole if we continue down the road we have already set out follow? If history has taught us anything, this is but the first of many attacks we have yet to experience and if more violence is to be received, more violence shall be given.

Personally, I cannot bring myself to become so attuned with the ways of war, however, if we are to be bombarded upon, I do not believe we simply sit back and let it all happen around us until we are completely eliminated. I believe something is to be done and the lives of everyone on this Earth matter. Today, it is probably considered very naive and childish to think that we could have peace in a way that didn’t require such violent ends. If nothing else, the least that can be said is we are living in a time where our lives have been turned upside down by yet another terrible attack against France. Regardless, I, along with many other individuals throughout the world, still believe that we will find our way as the human race. I am entirely unsure of how long the process will take, and I am sure it will take many years, however, as I said before, I do have hope. Do you? 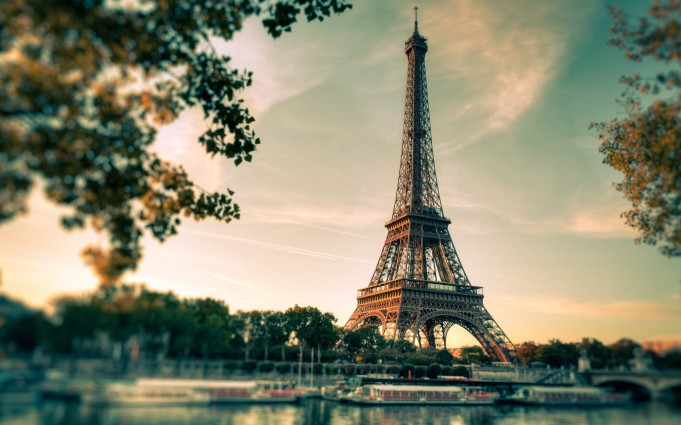